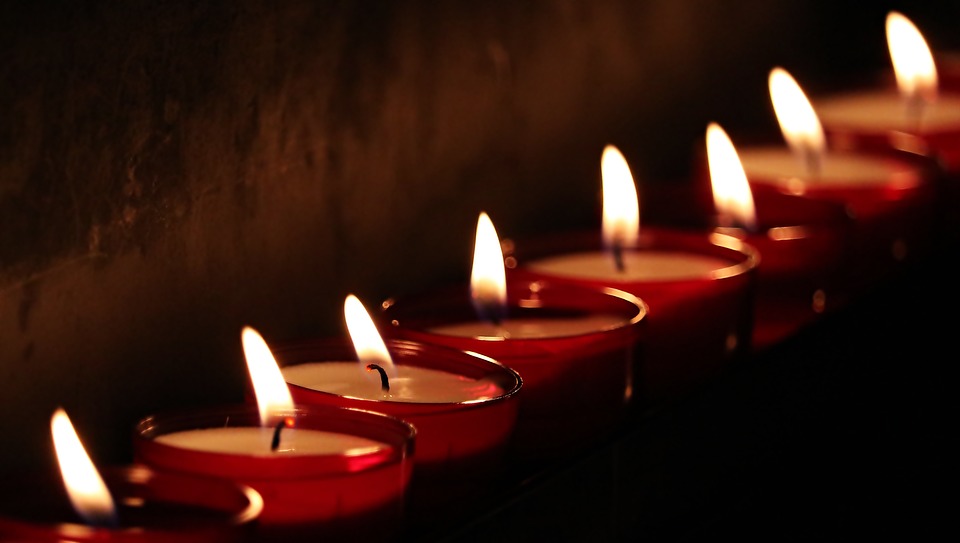 …like the feeling was one of being given was the intangible gift of human decency and consideration.

I felt moments of joy that were broken by the thought that I’m better at this. This was a very healthy sit. I still refuse to meditate up to 20 minutes at home, still impatient and I don’t know why. I feed my thoughts like a junkyard dog, guarding the rubbish of ego. I swear I tend to my thoughts more than anyone in this world.

I think I saw nirvana. It was drowning in cathartic emotion, like crying, like dying and winning the race.

I was angry. I saw the object of my rage and wanted to hurt that person for hurting me, insulting me. I’d been arguing with him in my head a better part of the day, trying to win the war, trying to take back the past. And for some reason (maybe because of years of practice) I just said, “No. I will not do this.” And then I could feel the emotion. It was immense joy bound together with a deep sense of trepidation. It was good, but it was overwhelming. It was scary, but I think it was love, maybe. I saw a cabin in a forest. It was small, more like a bungalow and it had a small porch and afternoon sunlight penetrated the trees to create a light around the perimeter of the cabin, a bright light that illuminated the dirt and made it more dense in detail and clear. And I think I saw Jesus. Either his image superimposed on the cabin or maybe him standing on the cabin porch. I tried to sit longer. I refused. I had to write it.

P.S. I thought about that emotion that lasted for a split second and I felt that I had felt that emotion at one point in my life. I couldn’t identify it for a minute or two. Then finally I said to myself, “This is what I have experienced on the future day of my death.”