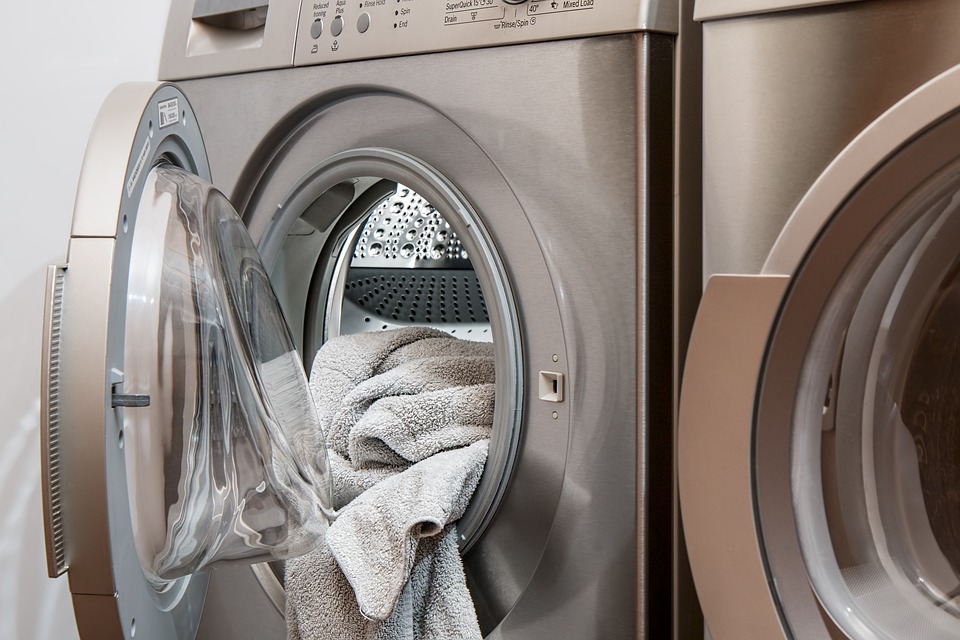 “My mom says I gotta separate the laundry before we can play games,” Sal said. “Want to help?”

It was my first sleepover and this was new to me. My mom never let me touch the laundry. I said yes.

I dug into one of the two bins that was closest to me.

Until all three piles formed into mounds.

Holy snap! It’s got doo-doo on it!

I backed away from the bin.​

“Yeah. I gotta go to the bathroom.”

“Well, can it wait? Just a little more, right?”

That had to be the only dirty underwear in there.

Maybe it was just a one-time thing.​

I stared at the bin. Another pair of white underwear stared back.

I couldn’t tell if it was soiled. It was too crumpled up. Not enough light.

Maybe I can pretend I don’t see anything.

I kept staring, debating, not wanting him to know that I knew.