I used to hate people, and I was certain that I was a lone soldier meant to swing a sword at the world through his art. Every stroke of the pen, an indictment on those who said or did something that hurt me. But all that happened was the sword landed on my foot every time, because none of those revenge pieces ever did anything but put a band-aid on it.

I pay less and less attention to what I think it is that I think anymore. I’ve only ever gone back and forth, running slides through my head like those old projectors. Slide after slide, thought after thought, all year until a few years later, I’m a different person with different philosophies and different feelings towards different things. That’s just how it’s been. Definitely for me, maybe for most people. With every point, a counterpoint, waiting to make a fool of me and ready to tear down my views.

I hear people say, “How can we be so arrogant to believe that we’re the only beings that exist in the universe?” Meanwhile we think our opinion is the only one that matters in that same universe, the same opinion that will eventually change.

But who knows. If everything is change, maybe I’ll go back to the old way. Or maybe I never left it at all. Maybe this statement is another form of what I claim to detest and I just am who I am and those unlying themes will never change.

It just feels good to write and to express myself and to think without anyone telling me what to write and express and think. The freedom. The power. The choice. Where does it even come from, and what will it make of us? And would it make things better to even be able to answer those two questions?

“You guys want to stay here and watch Transformers,” my dad said. “Or do you want to go on a ride?”

My older brother voted to stay at the department store to finish the episode on a big screen color TV.

I voted for the ride.

“Well, you guys have to figure this out,” my dad said.

“I want to watch Transformers,” my brother said.

“Well, you’re not going to see until you get on?”

“But you’ve seen this one,” my dad said.

I want to gooooooooo!

“Well,” he said. “Since you guys can’t decide, you can watch this at home.”

“But it’s gonna be over then,” my brother said.

We went on the ride. It was a five-story, downward spiral car ramp. The one we were always going to ride if we wanted to leave the parking lot. 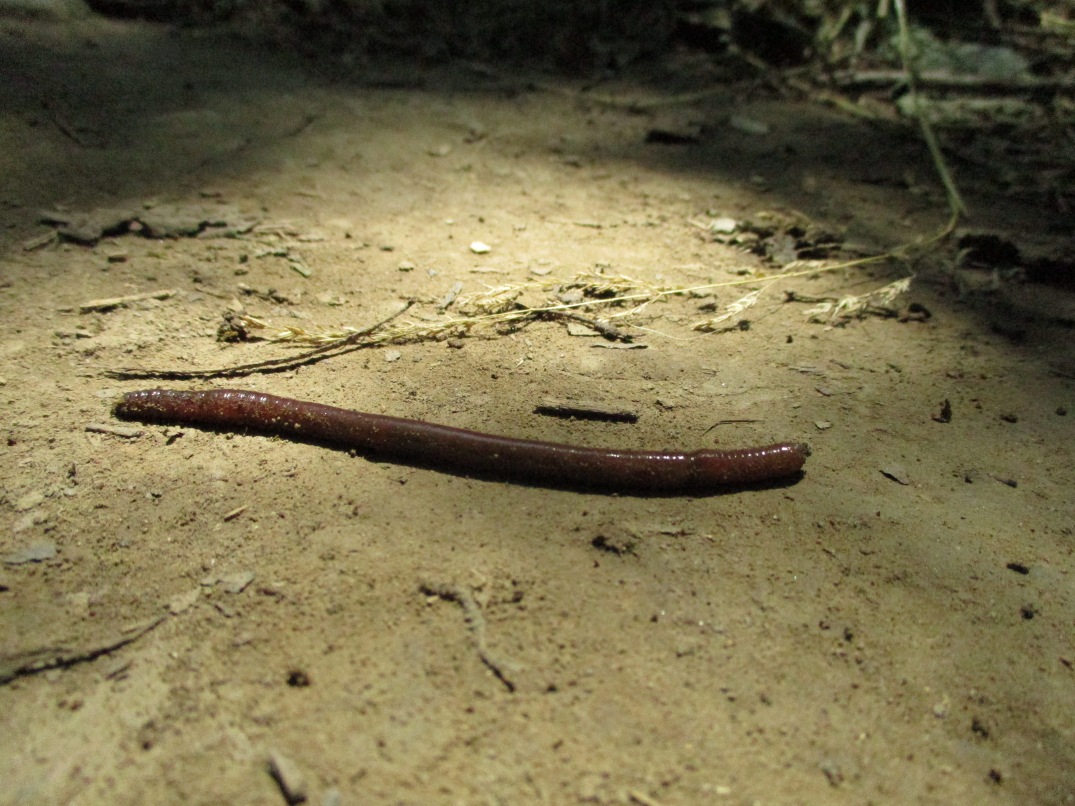 The boy looked down at the worm, squirming on the backwoods trail. A ray of light illuminated its pinkish hue and a warm breeze hit his face.

But he had wanted to kiss her all summer, floating in the deep in the pool, bumping her hand at the movie theater as he reached for soda, lying on the grassy field with the late morning sun warming him enough to feel bliss.

He looked back down. Then kept squirming and picking up dirt.

He thought of candy then reached down and picked it up.

He could feel its life force as it wiggled and expanded on his palm. Candy would be pointless, he thought, “It’s too fleshy.” Then he imagined roast chicken instead.

He popped it in his mouth and could feel it slither then contract, the dirt turning to grim on his tongue. He swallowed it and closed his eye. It slide down his throat quickly and he could feel it move. And like everything else he ate, the feeling disappeared just before reaching the stomach.

He opened his eyes and looked to her.

He stepped forward and closed his eyes again.

His lips touched hers.

She pulled away and jabbed his stomach.

As he held onto his gut crunched over he could see her walk away down the path and out of sight. The pain spread across his abdomen and he wasn’t sure if he needed to go to the bathroom.

He could hear the bird chirping and an animal moving in the brush. He had to go home now. If he was late for dinner one more time, he’d be grounded for two days.

Rays of light disappeared as a cloud rolled in. A cooler breeze hit his face. He wondered what boy he’d get to tell first.

Any feedback on the video or poem will help. Written, filmed and performed by mavthewriter.

She said, “No, but he’s a very interesting person. I think I’ll look for one and order it.”

I kept going back to the librarian nearly every day to see if she found the book and she eventually ordered it.

“It’ll take two weeks to get here,” she said. Once again, I went to the library every day and asked to see if the book arrived. I thought that maybe asking for it would speed up the process and ever time she told me that it takes two weeks to get to the school.

So as I waited, I tried to imagine what the book would look like and what it would say about Spielberg. I wanted to know about every movie that he made and what it would take to be a movie director. All I knew was that this was the man behind all of my daydream fantasies, and he got paid big houses and cars to make them. Movies allowed me to explore a more courageous side of myself that was not manifested in my interpersonal social life. I could be anyone I wanted after the credits started to roll, and I believed that I had a few characters of my own to share.

When the book arrived it was thinner than I thought, but I opened it and took in the new book smell. I could hear the glue of the bindings and the hard cover crackle. The pictures were in color, and I sat down to take them in.

I can’t remember exactly what was said about him in the book. Over the years I would take in more information about him and all the information seems to conflate to that book. But I do remember that this was the first time that I read a book that was purely informational. Until this day, I’m good at absorbing trivial information and consider myself an info junkie. I have so much data in my head that it fuels my imagination and serves as points of references in my mind. This book started it all.

The book didn’t help me become a filmmaker, but it helped me see the world more critically as non-fiction has allowed me to do. It helped me become a better writer and artist, who work deals with the critical analysis of reality and its nature.

A video that I wrote, edited and performed. All photos from pixabay.com First published in The Drabble (https://thedrabble.wordpress.com/)

This is my former professor’s posting. It’s hard to imagine the Harry Potter series being banned when it got so many children to read. I honestly believe that if it weren’t for those books, the YA market would not be where it is today.

The ULS: The Underground Library Society

As the creator of the ULS, The Underground Library Society, and at the request of several followers, I have decided to put up lists of books that have been banned or challenged. If a book is challenged, that usually means there were people who wanted it removed from a school or library.  Both are forms of book censorship. It is important to note that I am not focusing only on books banned or challenged in the United States of America; unfortunately, censorship is a world wide action.

Here is my initial list of banned and challenged books:

To Kill A Mockingbird by Harper Lee;

The Adventures of Huckleberry Finn by Mark Twain;

The Satanic Verses by Salman Rushdie;

The Catcher in the Rye by J. D. Salinger;

Today’s sit went by fast, but was hard. I want badly to catch the previous experiences, that deep experience. You feel like you’ve touched something. Today, I just didn’t touch anything.

I had an interesting idea. But I couldn’t see the world of the story nor the protagonist. The elements that would compose the word of this story seemed flat and uncertain of itself. It was grey, cold and ashy. I reasoned that it was because I picked the wrong protagonist, so everything else fell apart. Story just might be too boring for me anymore. Not enough time to indulge in another writer’s stories, not sure where my story is going.

The last thing I saw was Moby Dick. Also, I could see the sea vessel on choppy water.

Sometimes meditation is like dreaming. When you wake those thoughts and images slip away. But with meditation they just fade out like a candle and all you have is the smoke.

More messages this time. They’re almost dream-like and too hard to translate. I’m grateful for them. I feel as though I’ve benefited from this sit. I saw betrayal, that’s the word that comes to mind. It usually comes in the form of the image of a woman. So what comes to my conscious mind when I think of betrayal?

My interaction with betrayal has been minimal. I don’t set myself up for it. Betrayal requires that you let your guard down and assume loyalty from another. I’ve never felt loyalty, always the loyalty-bearer. I’ve been careful in this life to not act on any oath-breaking impulses with friends and colleagues, it’s not who I am and I don’t want the problems.

So why would betrayal popped up from the subconscious? Is it what the universe wants me to do, to be more vulnerable to those impulses, to take advantage of imbalanced relationships and live a little and stop being so nice?